Hey guys, this is a quick update.

I just released the Beta 2 build of WP Ultimo 2.0. It addresses a myriad of issues reported by you on the feedback board (you can see the recently closed issues here).

This build should appear as a regular update for those with beta.1 installed, but if that doesn’t happen for any reason, you can download it here.

If you find new ones, please report them on the feedback board so we can keep track of them and see how many people are experiencing the same issue.

Highlights of this build include:

This build was scheduled to be released on Monday past week. That didn’t happen due to a couple of bad news I received.

My worst fear became a worrying reality during the past week. As most of you know, I’m from Brazil and have been living in Spain for almost one year and a half, but my family still lives in Brazil.

The COVID situation over there is far from ideal due to a lot of factors, including a government that has chosen to battle science instead of embracing it during these trying times. They chose to promote ineffective drugs, downplay the gravity of the situation, and not to invest in multiple vaccine options, and now people are paying the price with the second higher number of deaths in the world, after the US.

All of my immediate family got infected a while ago and seemed to be experiencing only minor symptoms. Unfortunately, both my parents had to be hospitalized in the past week. They are in a worrying yet stable state at the moment, leaving my two also infected younger brothers (22 and 18 years old respectively) to deal with most of the bureaucracy, dealing with family members looking for news, etc.

I’m sure you’ll understand that absolutely everything else dropped to the lowest level of priority at the moment. Our operation here at NextPress is small and, at least in terms of developing the core plugin, very me-dependent. We were working on automating some of the processes, but we didn’t have enough time. That means that we’ll not make the March 1st deadline and I can’t really commit to a new one at the moment.

I’m working with Marcelo and Daniel to delegate some of the core features I was working on, as well as automating some of the things I was doing manually (such as converting licenses) with the help of Ruel from our support team.

As for the folks that sent proposals to help with the documentation process, I’m hoping to follow up on that with you as soon as we get past this situation, so I appreciate your patience.

Thanks for the support,
Arindo Duque.

Facebook
Twitter
LinkedIn
Email
PrevPreviousWP Ultimo 2.0: New stable release date
NextA “thank you” note and on getting back to speedNext

8 thoughts on “WP Ultimo Beta 2 Available and other news” 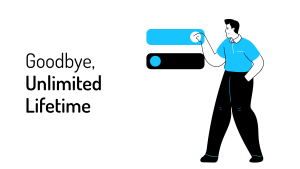 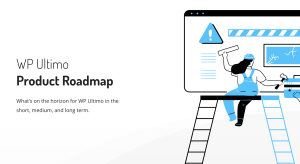 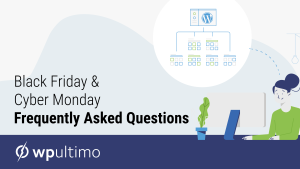 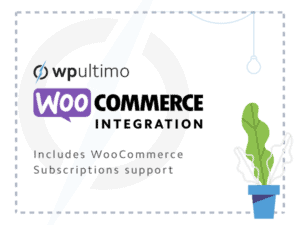 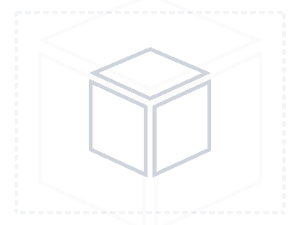 tl;dr: beta 4 is out and can be downloaded here; not much on this one since our last build was just last Wed. New PayFast build and some other things. Hey there. How are you doing? This post is to announce that the beta 4 of WP Ultimo 2.0 is out. I wish I had

tl;dr: beta 3 is out and can be downloaded here; new builds with update posts every Monday at the end of the day; cool add-ons released. Hey there. How are you doing? This post is to announce that the beta 3 of WP Ultimo 2.0 is out. This build marks an important change of status.